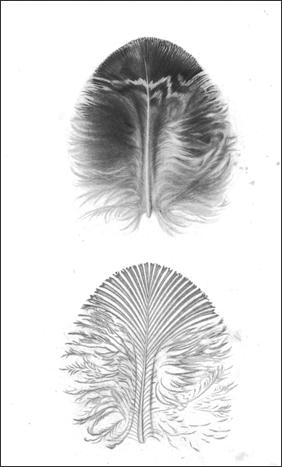 Having joined Ruskin’s service in the capacity of assistant, Allen was sent in 1860 to the engraver John Henry Le Keux to gain some knowledge of the principles of engraving, and the skill of etching and ‘biting’ the plates with acid, in the hope of showing adequate proficiency to be able to assist Ruskin in future projects. Le Keux (1812-1896), had been working for Ruskin over a period of years, and was responsible for some fine work in volumes 3-5 of Modern Painters. Allen applied himself diligently to the task and was able to produce good results from quite early in the learning process, prompting Ruskin to write to his father that ‘I have Allen’s etching ~ it is wonderful and delightful ~ a great relief to my mind to find that he can do it.’ Allen then went on to learn from Thomas Lupton the technique of the mezzotint, and mastered the subtleties of that process also. He would go on to develop a style that incorporated all shading and texture that the process could offer, adding a touch of linework here and there to accentuate detail.

Apart from the retouching of worn plates for the reprinted edition of Modern Painters, Allen engraved more than 100 plates for publication in Ruskin’s works, and was in later years assisted by his son Hugh who also showed a natural talent for the skill.

Ruskin regarded Allen’s engraving of the peacock’s feather (shown above left) in The Laws of Fésole (1878) as one of Allen’s finest engravings, and he exhibited it in Oxford in 1877 as ‘a most marvellous piece of engraving.’

The Laws of Fésole (John Ruskin) was originally issued in four parts between 1877 and 1878, and combined into one volume in 1879. George Allen produced 11 of the 12 engravings that appeared in the series.

Correspondence between Ruskin and Allen shows thepressures under which he was sometimes working in order to meet Ruskin’s requirements when more than one publication was underway and printers’ schedules must be met. More than once, Allen himself complained in letters to his brother-in-law that he refrained from tasks that might strain his eyes at weekends so that he could rest them from his week’s labour and be ready to work again on Monday. Ruskin was not always the easiest of employers, and would often make changes and suggest corrections with little regard to the timescales involved. 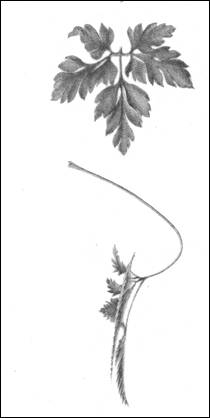 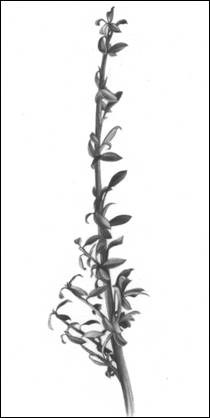 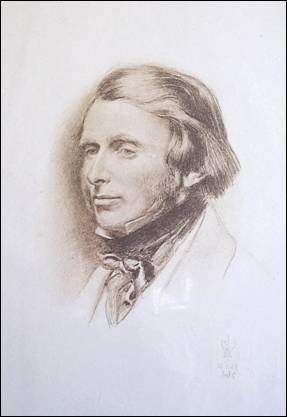 Further examples of Allen’s engraving, from left to right: The Herb Robert and a Cotoneaster Spray engraved for Proserpina, and a particularly fine unpublished engraving of Millais’ 1854 pen and wash drawing of Ruskin which is not dated.

Proserpina: Studies of Wayside Flowers(John Ruskin) was published in six parts between 1875 and 1879, and a further four parts between 1882 and 1886. George Allen produced a total of 15 engravings for this series.